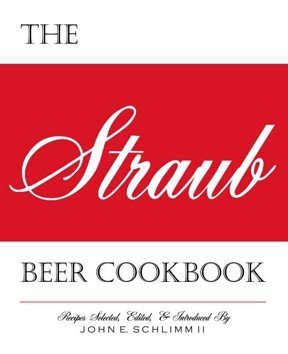 From appetizers, breads, soups, and salads to entrees and desserts, Straub Beer fans and collectors will enjoy adding a little zest to their picnics, dinners, and parties with these delicious recipes.

What Would Gen-Z Do?

Moonshine: A Celebration of America’s Original Rebel Spirit proves once and for all that the best things in life still…