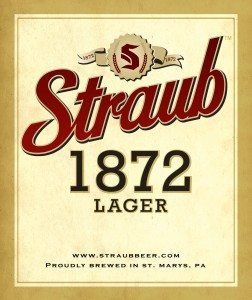 GET YOUR TICKETS NOW!

Straub Brewery, in partnership with Banko North Inc., will be rolling into Scranton with “The Straub Beer Lovers Happy Hour” on Friday, November 21, from 7 -10 p.m. at The Tipsy Turtle Airport Pub. The event will benefit The Tipsy Turtle Make Life Count Charity, which was founded by Tipsy Turtle owner Ken Carey.

* A copy of The Ultimate Beer Lover’s Happy Hour cookbook by award-winning author and 5th generation Straub family member John Schlimm, who will also be at the event to meet guests and sign books 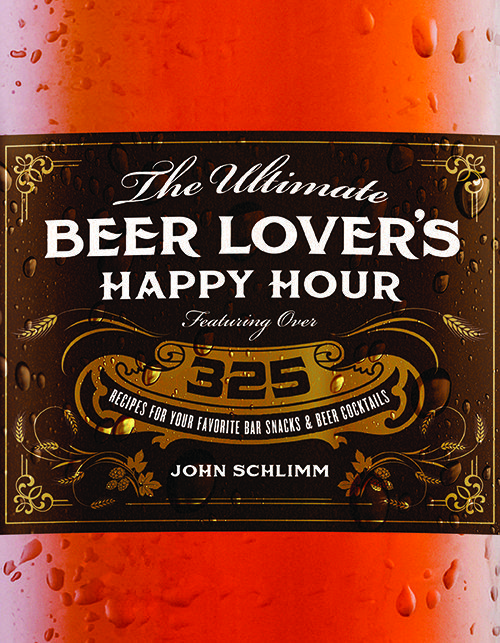 The food and Straub beer tasting event will also include fun raffles, consisting of baskets of donated items. All proceeds from the raffles will also benefit The Tipsy Turtle Make Life Count Charity. 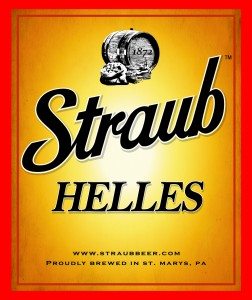 TICKETS: Tickets are available for $25 at the door or at each of The Tipsy Turtle locations (Market St., Owen St., and Airport Pub) 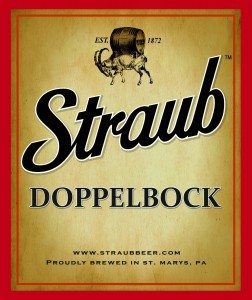 Straub Brewery, Inc. was founded in the 1870s by German immigrant Peter Straub, who, at age 19, left his family and homeland in search of the American Dream. Today, Straub Brewery is an American Legacy Brewery. Located in St. Marys, PA, it is one of the oldest breweries in the country and is still owned and operated by its founding family, now into its sixth and seventh generations. The brewery produces Straub American Lager, Straub American Light Lager, Straub American Amber Lager, Straub India Pale Lager (IPL), and an ever-changing lineup of seasonal craft brews, such as Helles, Doppelbock, 1872 Pre-Prohibition Lager, Maibock, Groundhog Altbier, Oktoberfest, and Hefeweizen. For more information and to connect with Straub Brewery on social media: www.StraubBeer.com.

JL Goes Vegan: “Did I mention this book screams fun?”

“John Schlimm is clever and funny and his recipes are really solid. He uses great ingredients that we know and love in dishes that are fun, and simple, to prepare.” Click HERE for the full review.

Office of John Schlimm October 25, 2012 Mr. Dennis Flatt Supervisor of Education FCI McKean Dear Dennis: Many thanks for inviting me to evaluate the Culinary Arts Vocational Training program at FCI McKean. The following is my evaluation…

See how MOONSHINE is adding even more BUZZzzz to Whisky Advocate’s “New Whisky Books to Add to Your Fall Reading List” by clicking HERE.